Making The Shift: 4 Ways Churches Can Become More Relevant To The Emerging Generation 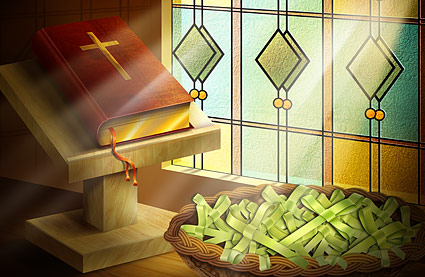 The emerging generation of young adults is like none other as they were raised in a hyper-media influenced culture thanks largely to the Internet. As a result, there is a tremendous shift occurring in evangelical churches in how to engage this generation. The old ways of doing church are fading away as churches seek out more creative and relevant ways to share the gospel without diluting their message.

For some churches, this shift has proven difficult and frustrating, but it doesn’t have to be. With so many churches having already paved the way, here are a few ideas that might light that creative fire in making this shift.

Hire Young
To understand the emerging generation, it is vital churches hire young. If a church’s youngest staff person is 40, then it will be difficult to understand how to relate to the current generation no matter how young their staff feels. Furthermore, churches should seek out creative ideas from their young staff. Don’t look down on them for their youth, but instead look up to them for their creativity and fresh ideas.

Embrace Social Media and the Internet
Since this generation was raised on the Internet, churches must realize that the Internet can be their greatest tool in reaching out. They can do this by embracing social media and using it as a way to create conversations and minister to people rather than as a promotional vehicle. Also, don’t be afraid to try new things and experiment. It is through experimentation that creativity manifests itself. That is how online churches were born. Nearly all major churches like Elevation Church in North Carolina, LifeChurch.tv in Oklahoma and Hillsong Church in Australia have virtual church services online where people can come worship, hear a message, be ministered to and chat with others. 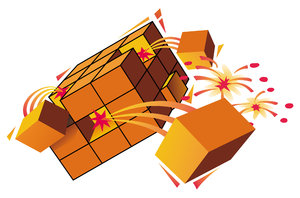 Think Outside the Box
As churches begin to understand this generation, they should brainstorm creative ideas that are outside the norm. Move as far away from what worked in the past and try innovative and creative ideas that could open to the door to people that might not ever grace the doors of a church. For example, a growing number of churches teach series based on popular movies using clips. They also offer a movie going experience with popcorn, candy and sodas in their lobbies. Additionally, many churches have created mobile phone apps so their congregation can interact with their worship experiences in new ways.

Seek Out Ideas From Other Churches
Churches don’t have to make this shift alone, as there is a wealth of resources available on the Internet to help jumpstart their creative ideas. Many churches that are successfully engaging the emerging generation through creative means are very open to sharing their resources with others. One great example is Pastor Ed Young of Fellowship Church in Grapevine, Texas. His church is known as one of the most creative in the nation and he actively shares that creativity at conferences and through various websites such as creativepastors.com. Another example is LifeChurch.tv who packages all of their message, youth and children’s content on their open.lifechurch.tv website.

Making this shift won’t happen overnight. It takes time, intentionality, vision and the right team to make it happen. It’s worth the investment in order to reach a new generation.
Ed Young on Facebook
Ed Young on Twitter