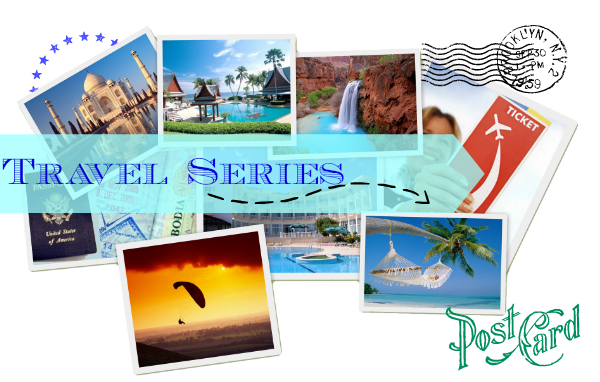 Brooklyn / Four Underrated Brooklyn Neighborhoods
Have you been to Manhattan a million times but never set foot in Brooklyn? If so, you’re not alone. While it’s the most populous of New York’s five boroughs, Brooklyn seems to be forever in Manhattan’s shadow, which has helped cement its reputation as a place with a bit of an attitude. But with convenient Brooklyn flights to both JFK and La Guardia and lots of affordable Brooklyn hotels, there’s no excuse not to check it out. In recent years, Brooklyn has come into its own, with pricey Williamsburg serving as the defacto capital of American hipster culture. Filled with speakeasy-style bars, quirky boutiques, and shops boasting “artisanal”, “vintage”, and “organic” products as far as the eye can see, it’s tempting to think Williamsburg represents the whole borough. But those who venture a little further into the area’s lesser-known neighborhoods will discover that Brooklyn has a lot more to offer.

Originally envisioned as a resort town for the city’s wealthy residents, this neighborhood on Brooklyn’s southwest coast is home to strong Irish, Greek, and Italian communities, many of whom have roots in the area going back several generations. You’ll find echoes of the area’s opulent past in now anachronistic-looking mansions like the Gingerbread House and Farrell House. Take in views of the harbor at the 69th Street Pier, or pay your respects at the September 11th memorial near Fort Hamilton.

Holding up Williamsburg’s southeast corner, Bushwick is a great place to get a taste of hipsterdom without diving in headlong. One mandatory stop is Roberta’s, which the New York Times called, “one of the more extraordinary restaurants in the United States.” It’s gritty. It’s crowded. They don’t take reservations. Go anyway, and get whatever speaks to you. Then treat yourself to a walking tour of local street art along Troutman, Starr, and Wyckoff.

Cook Mansion, located at 570 Bushwick Ave. in Bushwick, was designated a historical landmark by the Landmarks Preservation Commission

Kensington
Smack in the middle of Brooklyn and split in two by the Prospect Expressway, Kensington enjoys a rare reputation for two things that are hard to find in New York City: friendliness and affordability. It’s an ethnically diverse neighborhood in an already diverse area, and shows off its history via Victorian homes and a place called Buzz-a-Rama, one of just a few remaining slot car racing destinations left in the U.S., on Church Avenue, Kensington’s main drag.

Named for a stretch of green space between 5th and 7th Avenues at 41st Street, Sunset Park has been quietly undergoing upgrades in recent years. In addition to the original park which boasts gorgeous Manhattan views and an Olympic-size outdoor pool, the eagerly awaited Bush Terminal Piers Park will offer baseball and soccer fields.

View from Sunset Park to Manhatton

The city is investing heavily in bringing new life to the industrial buildings on the waterfront. And if that’s not your style, enter the Gothic gates of nearby Green-Wood Cemetary to stroll the massive grounds. The 478-acre property contains the highest point in Brooklyn, the final resting places of artistic notables like Leonard Bernstein and Jean-Michel Basquiat, and a beautiful array of 19th and 20th century statuary. *This post contains affiliate links and I will be compensated a little bit, if you make a purchase after clicking on one of the links.