My husband shared this article with me and I wanted to share with you……………
Warren Buffett: Women must take more credit for accomplishments | Executive Women | Executive | Financial Post. Published: May 3, 2013

“They have to get like the males and claim credit for way more than they do,” Buffett, 82, said Thursday at the University of Nebraska Omaha. “You can’t put limitations on yourself.”

The billionaire investor spoke to students, answering questions from audience members and those submitted on social-media website Twitter. He cited Katharine Graham, the former chairman and CEO of The Washington Post Co., as an example of a “super high-grade” woman who didn’t think she deserved praise.

“Her stock went up 40-for-1 while she ran the company, 4,000 percent,” Buffett said Thursday. “You’d think that’d make somebody feel pretty confident about themselves. It didn’t. She won a Pulitzer Prize for her autobiography. You think that might make somebody pretty confident about themselves. It never got rid of the feeling in her stomach.” The average man would say, “You’re not giving me enough credit,” Buffett said. “Women have to get over that.”

Graham won a Pulitzer in 1998 for her autobiography, “Personal History,” and presided over the newspaper’s publication of the secret Pentagon Papers and the investigation of the Watergate scandal in the 1970s. She died in 2001 at 84.

Thursday’s event was held by Fortune magazine and precedes Berkshire’s May 4 annual shareholder meeting where Buffett will share his views on his Omaha, Neb.-based company. Buffett said he counts his first wife and Graham among his female role models. Berkshire is The Washington Post’s biggest shareholder and Buffett is a former board member.

Berkshire shareholders are set to elect Meryl Witmer, a general partner at Eagle Capital, as a director at the annual meeting. Witmer would be the third woman on Berkshire’s board, joining Charlotte Guyman and Susan Decker. Her addition would expand the board to 13 as the panel prepares for Buffett’s eventual departure.

“If it was a toss-up, I wanted to give it to a woman,” Buffett said of adding a female director. “I like the idea of women of talent becoming recognized.” Women held just 16.6 percent of board seats and 14.3 percent of executive-officer posts at Fortune 500 companies in 2012, according to a report from Catalyst, a nonprofit group that seeks to expand opportunities for women. They fill 51.4 percent of managerial and professional positions, yet earn 23 percent less than men on average, U.S. Census data show.

Buffett has been outspoken in support of advancing opportunities for women. He’s said that for most of its history, the U.S. failed to make use of women’s abilities by restricting their career advancement.”It’s incredible what happened,” Buffett said in 2011, at Fortune’s Most Powerful Women Summit in Laguna Niguel, Calif. “We wasted half our talent.”

2 thoughts on “Warren Buffet: Urges Women to Claim Credit for Their Accomplishments” 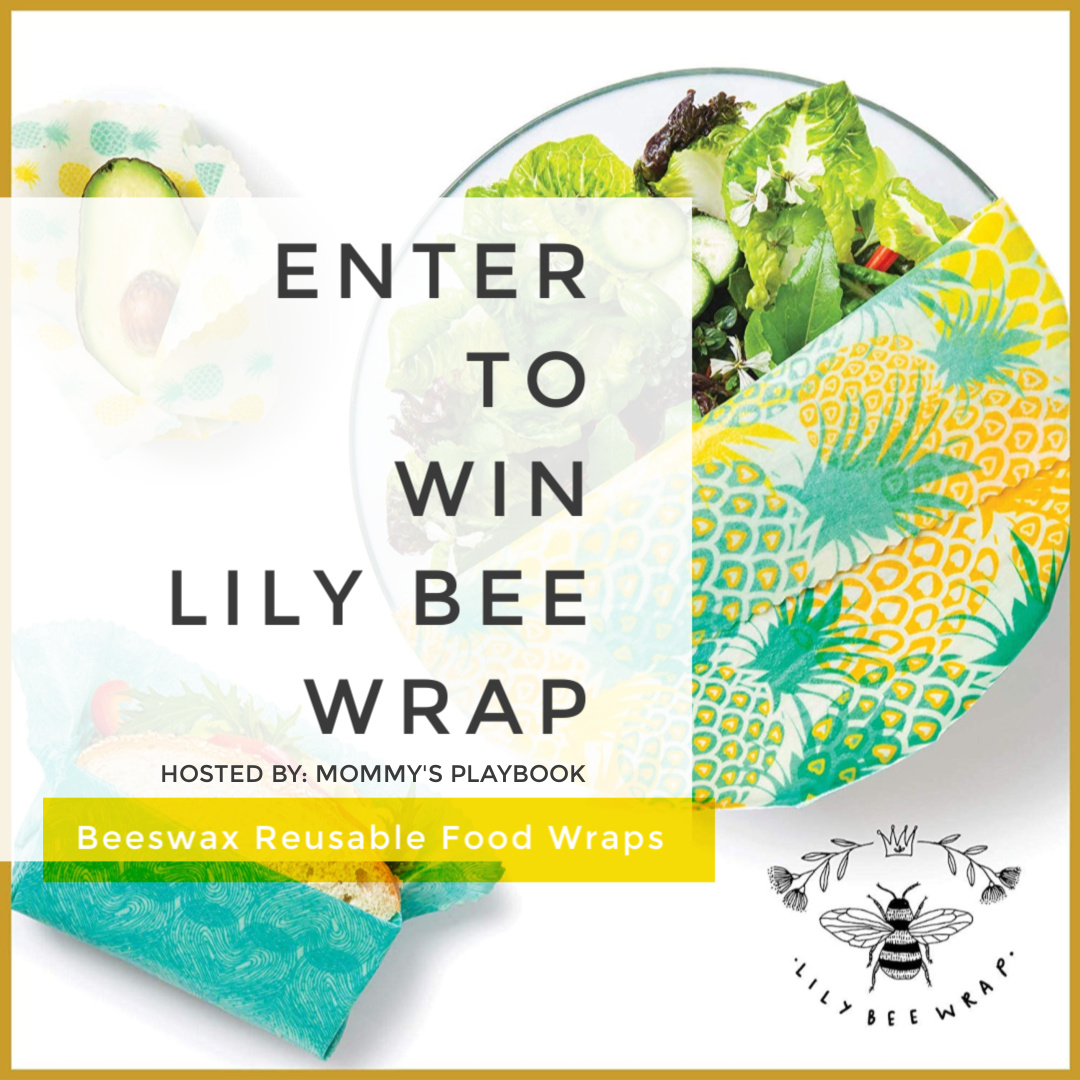