Rockabilly Fashion Over the Years

Rockabilly is a musical genre that merges rock and roll with hillbilly or country style. The first tunes in this classification appeared on the scene in the 1950s in the southern parts of the United States. Blues, boogie-woogie, and western swing also contributed to the popular genre, which continued to expand through the 1960s. Musicians and their clothing choices have always impacted fashion trends through the eras. Clothing worn by rockabilly artists during the 50s and 60s influenced what people wore then, and still show up in many vintage-garment designs today 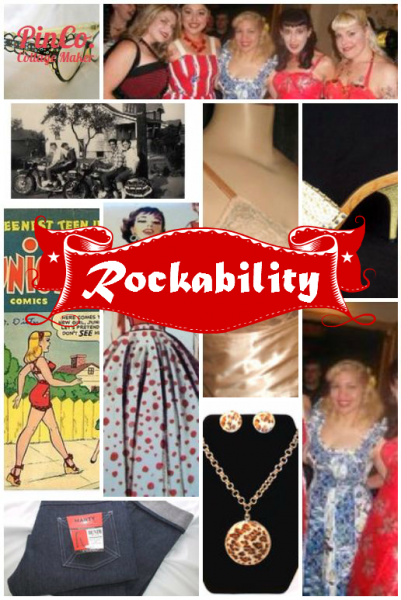 During the 1940s, pin up girls were fairly wholesome, but with the rise of pulp fiction book covers, racier styles began to emerge. In the 1950s, film scores included rockabilly music, leading the youth of America to dance to the tunes and mimic the clothes worn by the actors and actresses in the movies. 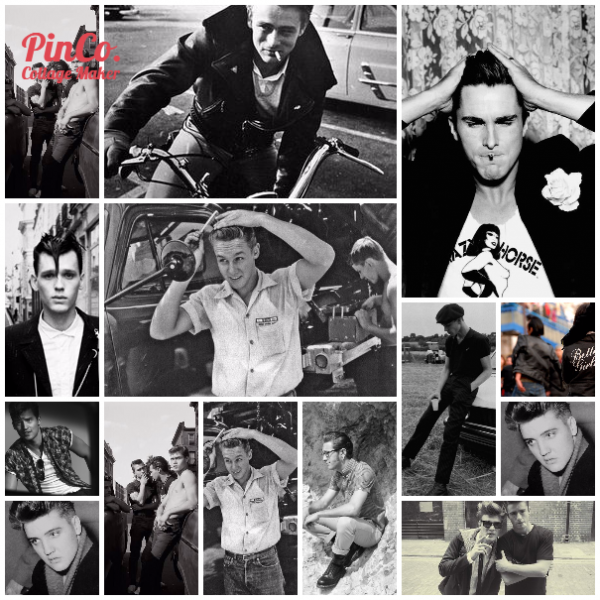 As the 1950s continued, rockabilly clothing became wardrobe staples for guys. Some of the popular garments in simple colors and styles were: 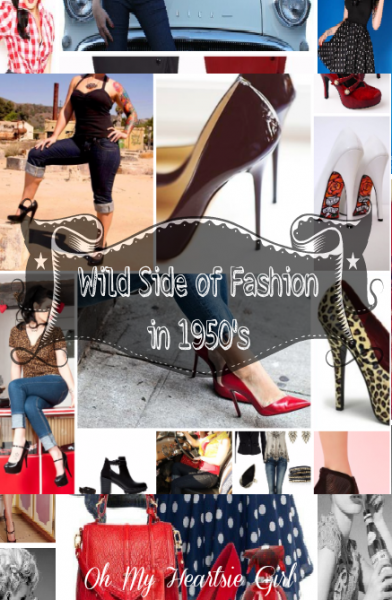 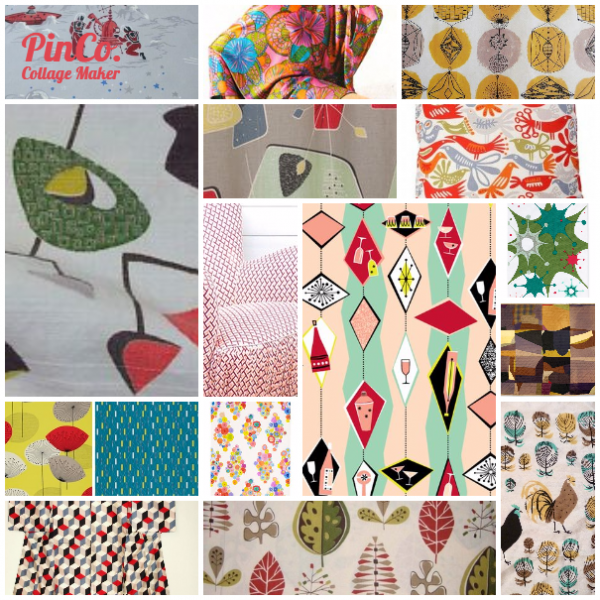 One of the trademarks of some rockabilly styles was forgoing simple and plain, and opting for crazy colors and patterns. The splashy hues, patterns, and combinations were fun and even rebellious. Some examples include:

Some of the fashions during the rockabilly craze embraced the wilder side for both men’s and women’s clothing pieces. Bad boys and naughty girls were becoming popular in movies and music, which influenced attire. Hot rodding, motorcycling, and man-killing females impacted wardrobe choices, such as:

Since this musical genre emerged in the south and country tunes played a part in its history, it was natural that western clothing styles would come onto the scene. For example, some of the southwestern styles that appeared included:

The rockabilly heyday only lasted a couple of decades, but the popularity of the music and fashionable styles is still with us today. Not every single outfit from this time period was influenced by this swinging musical genre, but the ones that were are notable and fun to wear today as vintage looks.