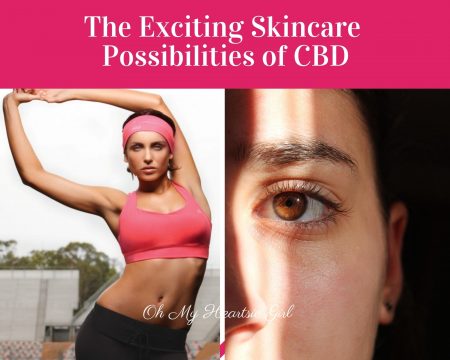 Cannabis and the beauty industry are an unlikely combination, but it turns out that one rare compound found in plants – and also hemp – may boast extraordinary therapeutic effects for the skin.

Most headlines about cannabidiol (CBD), a non-psychoactive chemical, have concentrated on how it can help children suffering from epilepsy and patients afflicted with multiple sclerosis. But research indicates that CBD, and indeed other cannabinoids, do not just have isolated uses, but help to improve our mental and physical health by boosting the functioning of the endocannabinoid system (ECS).

The body has many systems made up of receptors and endogenous neurotransmitters, but researchers have been stunned at the sheer size of the ECS, which was not officially discovered until the 1990s – although some scientists had predicted its existence for decades. Receptors in the ECS, known as cannabinoid receptors, can be found all over the body – they are in the brain, the spinal cord, immune tissues, on white blood cells and, intriguingly, in the skin.

Since this discovery was made, the availability of CBD-infused creams has ballooned, as cosmetic companies seek to cash in on. But let’s keep to the science and investigate why CBD may help people with skin conditions like acne, and those looking to stall the aging process, where other treatments have failed.

CBD: a new tool in the fight against acne?

Acne is a pernicious skin disease and one that few people escape for their entire lives. The condition predominantly affects teenagers, but the tell-tale oily skin, spots, and blackheads can strike at any age. Anxiety can also reduce self-esteem and cause anxiety as people become overly conscious about their appearance. Several treatments for acne have hit the market, with varying effectiveness, and some, including the notorious Accutane which has now been pulled, off the market are dangerous.

However, researchers are optimistic that CBD will drastically improve matters for acne patients. Encouragingly, acne is completely unique to all past acne remedies, in that its primary therapeutic effect is exerted on the ECS.

When the sebaceous glands become overactive, too much sebum is created, which then plugs hair follicles in the skin. This can cause the formation of whiteheads or blackheads, and if bacteria residing on the skin happens to contaminate the follicles, there is a risk of pustules, cysts and papules.

The Journal of Clinical Investigation published a study in 2014 which showed the anti-inflammatory and sebostatic properties of CBD. They found that CBD stopped “pro-acne” agents from increasing levels of pro-inflammatory cytokines, and also suppressed the cell proliferation of sebocytes, which are responsible for producing sebum, the oil which is the catalyst for acne symptoms. The anti-inflammatory signals of CBD are a result of the cannabinoid’s indirect activation of CB2 receptors, which are situated on white blood cells and immune tissues.

CBD also stifles the proliferation of hyperproliferative keratinocytes, cells in the skin that have CB1 receptors – this may be because CBD is an antagonist and negative allosteric modulator, or suppressant, of the CB1 receptor. Some research suggests that levels of keratinocytes rise in patients with acne.

Hence, there may be great value in regularly applying CBD topical products to acne-affected skin. The exact pharmacokinetics of CBD remains unknown, and it’s theoretically possible that other wholesale CBD products, such as edibles, can produce a therapeutic effect.

CBD and the aging process

Cosmetic companies have made a fortune over the years from flooding the market with anti-aging solutions. Those who are really desperate to look younger are even prepared to try plastic surgery treatments like Botox, which is essentially pumping the skin with neurotoxins. There is one cold hard fact to consider: aging is inevitable in the end. But CBD may help to slow the extrinsic aging processes which account for most aging.

The free radical theory of aging has its supporters and detractors, but the basic principle is that wrinkling and deep lines form quicker due to exposure to free radicals – these uncharged molecules are found in household cleaners, exhaust fumes, tobacco smoke, and even ultraviolet (UV) rays from the sun. To become charged, these molecules pinch electrons from the skin, a destructive process which destroys DNA in the skin, reducing the organ’s ability to produce new cells.

However, the antioxidant properties of CBD can help stop the damage from free radicals, by neutralizing them. When rubbing a CBD cream into the skin, you effectively apply a protective coating, with the free radicals taking an electron from the antioxidants – such as vitamins C and E – instead.

This post contains affiliate links, which means I might receive a small commission if
you make a purchase using an affiliate link.
[…]
What Are The Benefits Of CBD Capsules?
What Every Consumer Should Know About CBD Tinctures
Benefits of Looking Young Even When You’re Old

4 Replies to “The Exciting Skincare Possibilities of CBD” 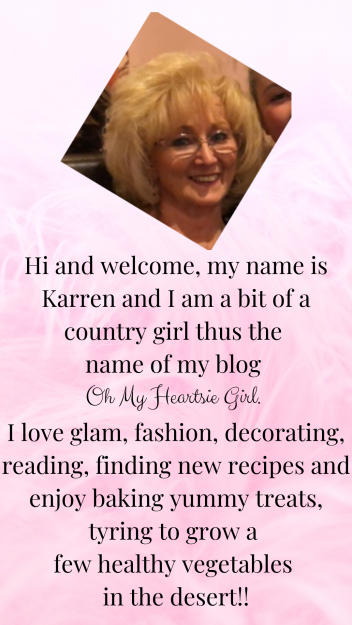