Early Reading Is Critical to Development of Adult Life Skills

Reading is a critical skill for adult life, and the internet has made this skill more important than ever before. Average people are more likely these days to read about health issues, news, personal finance, and other important aspects of life on the internet than they are to seek professional advice from a specialist in person. Researchers have long known that children who are exposed to reading and books while young are more successful as adults, but this goes beyond just an ability to read words. Children’s brains grow at an amazing rate and are highly adaptable to new stimuli. Studies have demonstrated over and over that mental stimulation at an early age is related to later academic success, and one of the best ways to develop children’s brains is to read to those children. 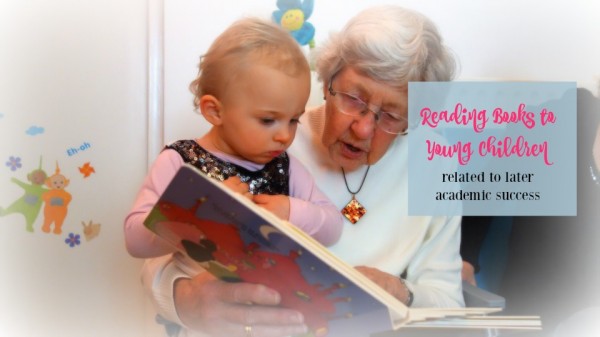 In one remarkable study, three- to five-year-old children listened to recorded stories while their brains were scanned by functional magnetic resonance (MRI). The parents of these kids were surveyed about family life at home, how often they read to their children, and what kinds of books they had in the home. The MRI results revealed that listening to stories lit up the left side of the brain, which is known to be the verbal hemisphere. The kids that came from homes with a high degree of literacy also had more activity in this part of the brain, showing that their brains were more developed. The conclusion of the study was that reading to a child helps the neurons of the brain to grow in those areas that are connected with the ability to understand and process written words.

Reading Skill Linked to Success in Every Part of Life

Everyone would like their child to excel academically, but these findings have deeper implications. The United States, although it has one of the world’s largest economies, struggles to educate a large portion of its citizens due to discrimination and poverty, which has led to social problems such as juvenile delinquency, failure to graduate from high school, imprisonment, and unemployment. A government study in 2013 revealed that around 20 percent of the adult American population can’t read or have low reading skills. 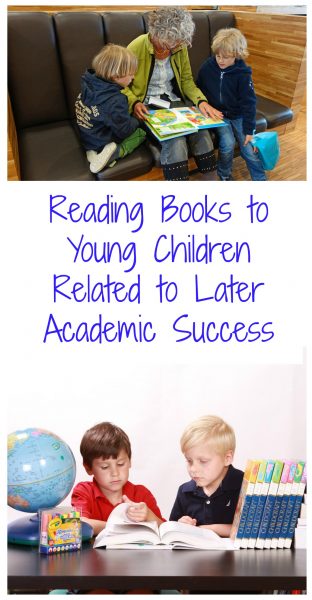 Reading is about more than just word skill; books introduce children to new ideas and an entire world of experiences. Early readers have a larger vocabulary and better concentration capacity than their peers. Success in tomorrow’s world requires all kids to have adequate exposure to books at an early age, a goal that everyone in society should support for the greater good of all.