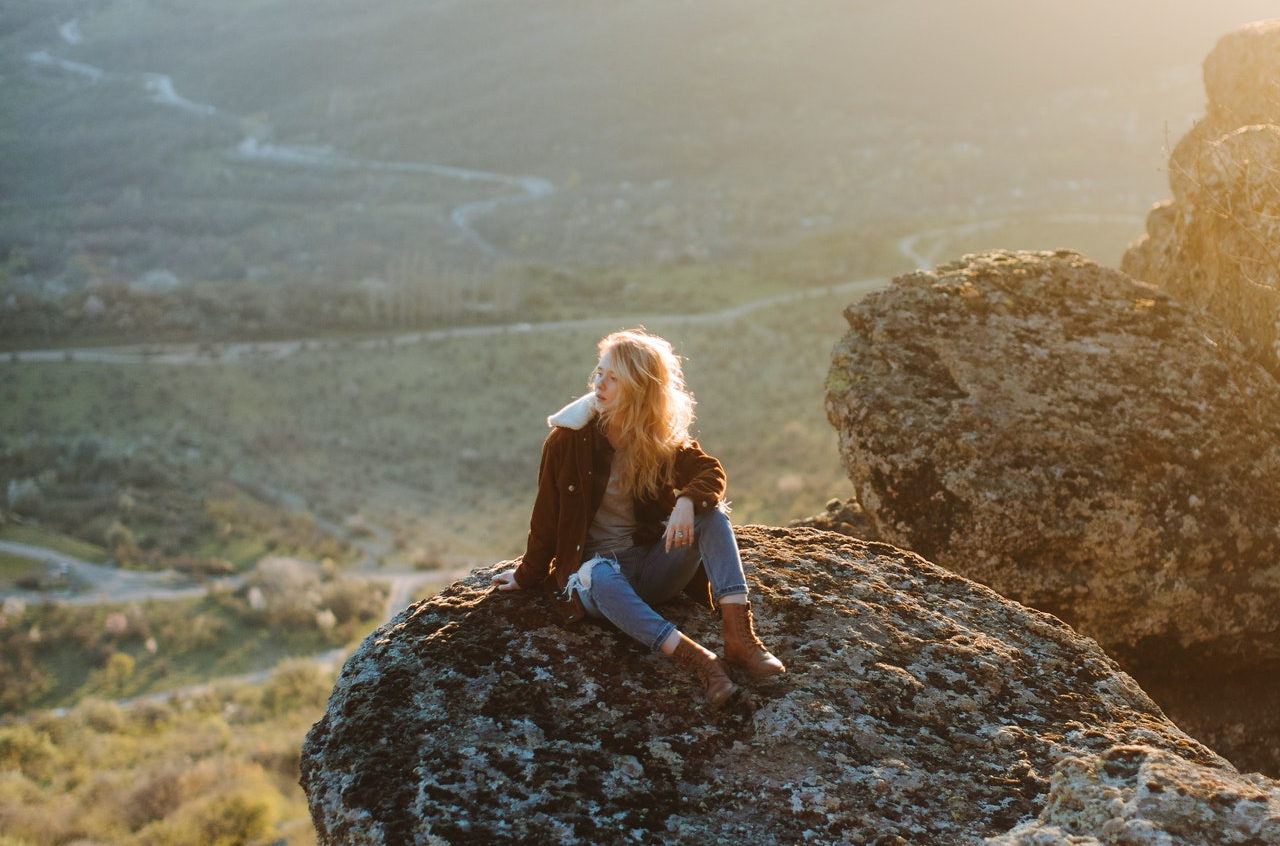 A growing number of research studies have shown a correlation between the time spent in nature and improved health. This can be explained by the fact that humans were not designed to live in metropolitan cities and stare at screens for hours on end. In spite of that, due to the way our society has evolved, being indoors for extended periods is more common than ever. This can be attributed to a vast majority having to go to school or work in an office. However, some of it also comes down to our choices.

Although it applies to adults as well, this phenomenon can be best understood when comparing the recent generation of children to those that came before. It has become evident that playing outdoors has been replaced with watching YouTube videos on mobile phones and playing computer games as the main form of entertainment. In hopes of inspiring you to surround yourself with greenspace whenever you can, here are some of the numerous benefits immersion in nature can bring, in terms of physical and mental health, and cognition. 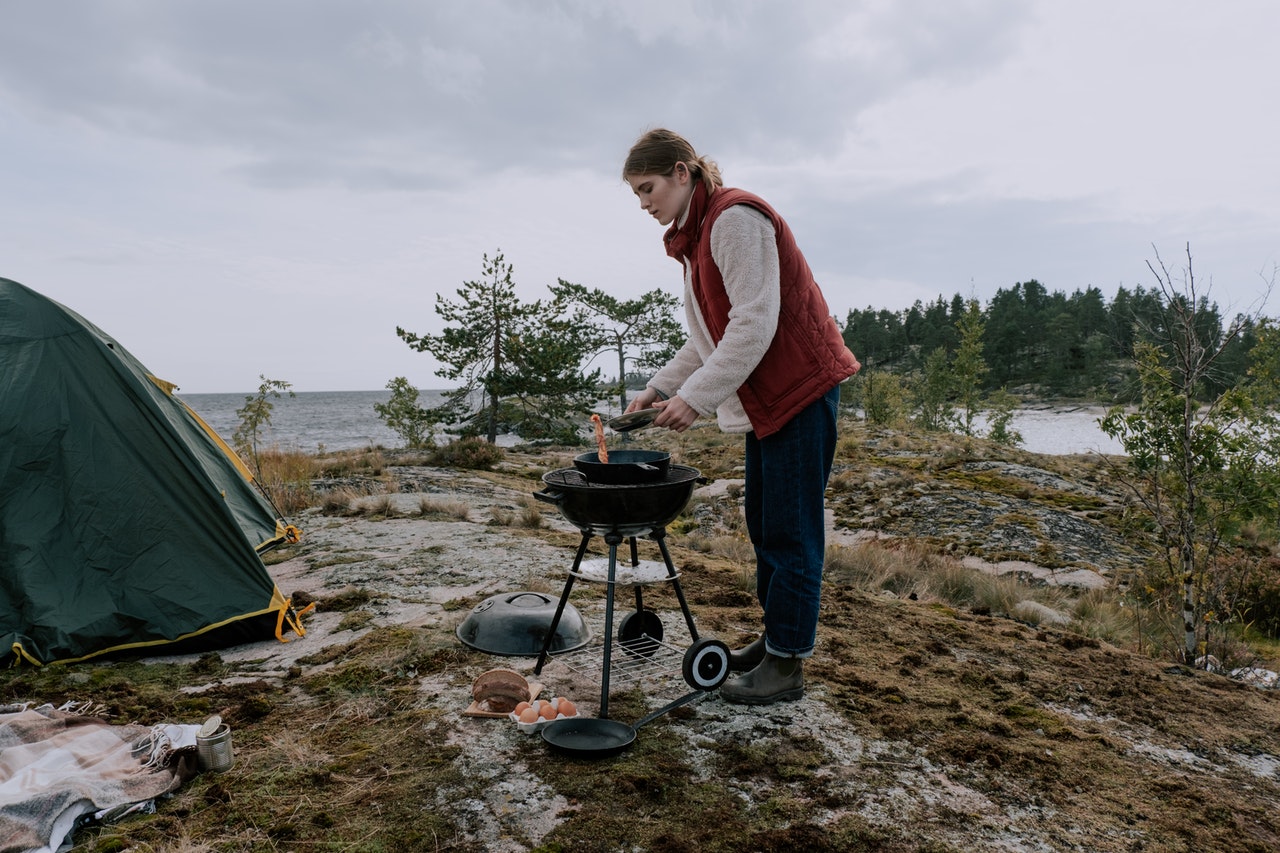 According to a number of reports, being surrounded by greenery can aid in the prevention of some diseases, including cardiovascular disease and diabetes. It is also said to help lower blood pressure. Furthermore, exposure to the sun is a great way to get our bodies to produce vitamin D. This vitamin is instrumental when it comes to the health of our bones and muscles, and strengthening our immune system as a whole.

Oftentimes, being outside also results in people being more likely to be more physically active. Since there is no couch to lay on and TV to watch, going on long walks or going on a hike is the most common option. On that note, when undertaking such adventures, bringing certain essential items is key to staying healthy and safe. Thus, make sure you never set your foot outside without packing enough water and food, as well as a first-aid kit in case something goes wrong. Keep in mind that you’ll need to pack lightly in order to be able to carry your bag without difficulty. For that reason, multipurpose tools are highly practical. Bringing one high-quality OTF knife, for instance, gives you the ability to cut ropes, open cans and other packages, prepare food, and even dig. Other extremely useful items include a flashlight, and appropriate clothing and footwear. 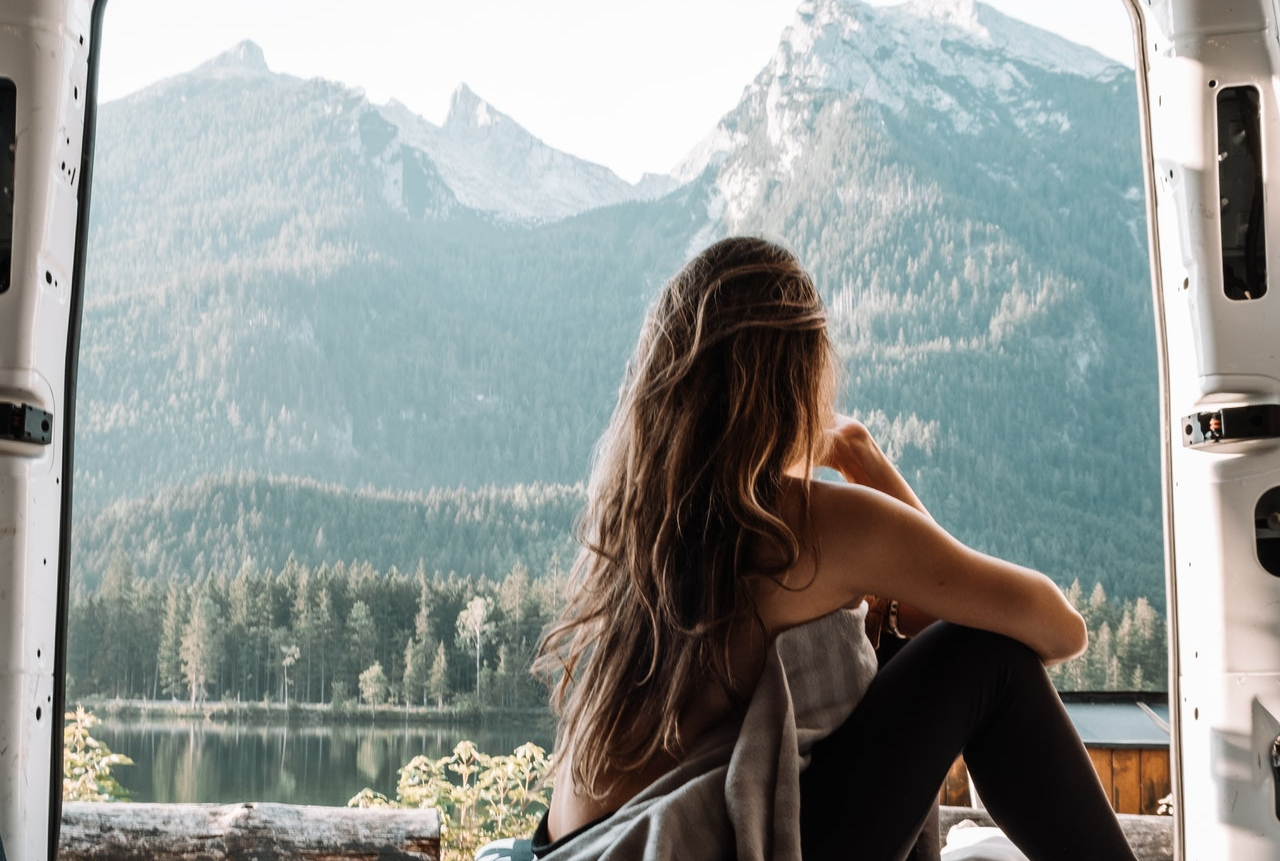 Apart from promoting physical health, spending time in nature has been linked to exhibiting positive effects on mental health as well. It is said to have a calming effect on our minds, thus helping us deal with anxiety, stress, agitation, and tension. What is more, the magical abilities of Mother Earth don’t end there. Although it cannot be cured, it can alleviate some of the symptoms of various mental disorders, such as ADHD, depression, and bipolar disorder.

A recent research study focused on US university and college students, due to the observation that this is an age group that typically exhibits extremely high stress levels. The study aimed to assess how much time spent in a natural environment is enough to start experiencing certain mental health benefits. The results suggest that it is possible to reduce stress after only 10-20 minutes of nature-time. 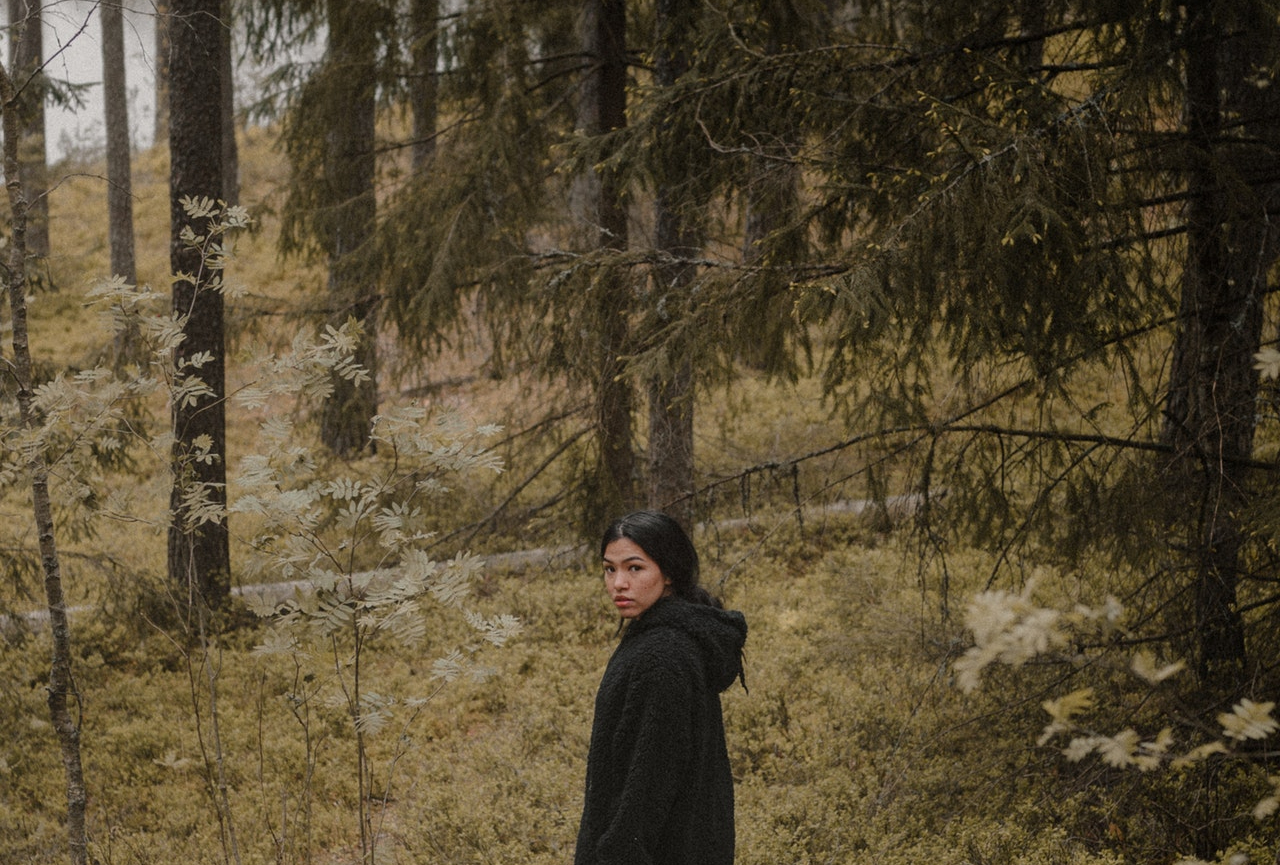 Researchers have discovered that connecting with nature has cognitive benefits and positively affects our brain functions. In 2019, Kathryn E. Schertz and Marc G. Berman wrote a paper reviewing several research studies. One study has revealed that subjects from natural environments have an edge over their urban counterparts when it comes to “cognitive tasks that require working memory and cognitive flexibility”, as well as “tasks requiring attentional control”. However, the same cannot be said for “tasks involving impulse control, visual attention, vigilance, and processing speed”, where no difference was found between subjects from natural and urban environments.

In simple terms, this means that, according to the study, although the benefits cannot be accounted for all areas of cognitive functioning, being exposed to nature improves memory and the brain’s adaptability to unexpected or shifting events. Therefore, devoting some time of our day to Mother Earth is bound to help us perform well at school and work.

All in all, the importance of physical activity in terms of overall health is well established. Thus, doing outdoor activities such as hiking, running, or taking long walks in nature has double benefits. Not only are you getting the perks of physical exercise but also the added advantages of being exposed to nature, which include improved cognitive abilities and mental health.