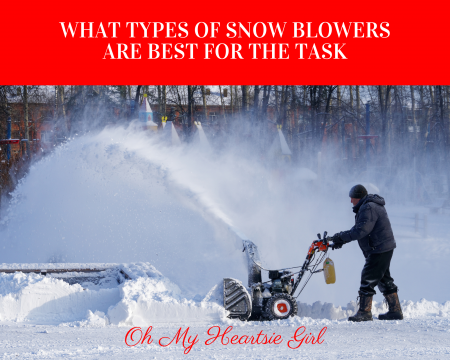 One of the most hated seasons is winter. There are so many reasons as to why that is the feeling so many people, even those who grew with it. The season is usually connected with sadness, misery and being alone amongst many people. It is such a poignant time when almost every plant life succumbs to the chill. Animals either hibernate or hideaway to their shelters. Insects die one by one as their eggs waiting for the spring. It is a time known for the end of life, where all people try to rest and hope that it will pass without any losses.

However, there is another thing winter brings that causes more disdain than anything else even the drop of temperature. Snow might look beautiful at a distance. After all, it is a frozen ice crystal that descends to the mortal world. Winter flakes look ethereal in a way that no two is ever alike. Hence, this is also a term for people who are too thin-skinned or feeling special about themselves. On the other hand, winter is also hated because it is cold, irritating and it gets everywhere. Most would rather have the cooler temperatures than wisps of ice forming mountain ranges right in front of your house. Here are ways you can combat the winter blues: https://homespunseasonalliving.com/10-tips-to-enjoy-winter/. 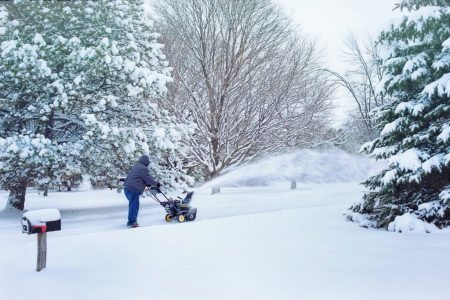 Fortunately, science has provided us with technology that can make this easier. Before, humans just waited for the sun to melt the ice away. They can also do it by hand but it is an unbearable job. When shovels became a thing, people started using them to make the clearing faster. When the modern period arrived, there is equipment that is innovated to clear winter debris out like a lawnmower. This was the birth of the snowblower. Since its introduction to the public, many people wanted to acquire them because it makes the plowing a whole lot easier to do.

The question is: Do you really need a snowblower? It is a well-known fact that the best blowers don’t come cheap. The more “affordable” ones tend to break down after a season or two which doesn’t give you the same bang for your buck. If you are considering buying one, you need to check whether how much snow your area receives in a year. You also need to observe the length of time of light storm or blizzard so that you can roughly estimate the amount properly as well. If you don’t even receive that much snow each year, then why buy this machine?

Things That You Need To Check Before Buying One:

As you may know, there are a lot of different kinds of snow blowers. Sometimes, they are differentiated through stages. The stage being referred to here is the auger, which pushes the snow to the chamber that spreads it to other areas. The single-stage snow blower uses only the auger as a way to disperse the powdered ice. This is best for where it pours less than four inches thick. A two-stage one can perform even better than the single chamber because you can cover more spaces as well as you can control where the snow should go.  There is a mechanism inside that lets the user control where the snow would land after it is adjusted through the controls. Also, there is another type called triple-stage which lessens the effort you use to clean the lawn on your own. Check out products like this in reviews like Ariens Xompact 24 review

You also need to check what kind of wheels your snowblower has. Mosts single-stage blowers have a wheel in them so that it would be easy to maneuvers. However, turning can be a challenge since most single stage only for one way. After you are done, you need to position it correctly, otherwise, you need to try and remove it again. For two-stage blowers, most of them have tracks. These are special types of wheels that can go over rocky or uneven ground. With these tracks, two-stage blowers can go practically anywhere. Sometimes, these machines are so powerful that their augers can even pick up gravel and rocks. Be careful with these though as they can jam the passage of snow and be the cause of the malfunction.

The last consideration that you need to think about is what kind of power source the model has. Electric powered blowers are very popular these days, but they can’t cover for as long. They are just limited to areas near the house. Plugged-in blowers might be alright as it has its uses, but it is not really for your driveways. The cord might get stuck on the snow or get destroyed by its own auger.  If this is the only one you have, look for extension cords or simply shovel everything away. On the other hand, if you are covering for an entire lot then it would be best to have the gasoline or fuel-powered snow blowers.
…
Home Improvements Before Winter
How Winter Tests Your Home
Signs That your Roof is in Need of Repair