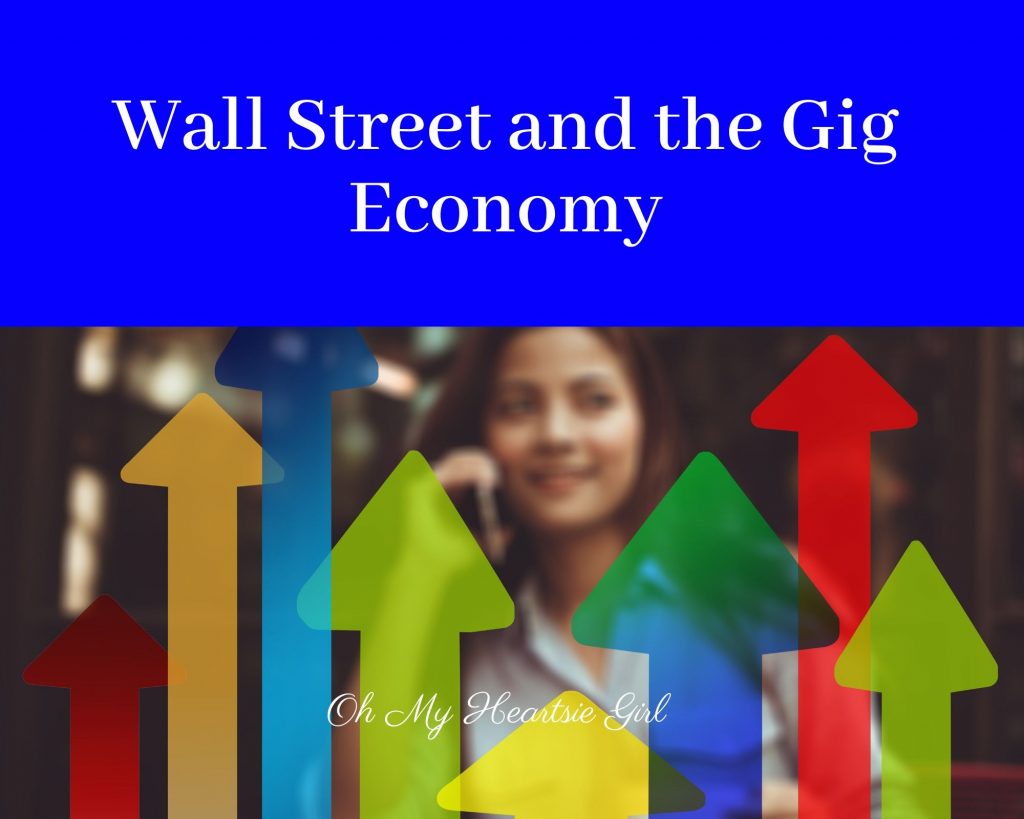 The past few years have seen a major rise in a new industry: the gig economy. People are empowered to be self-employed with easy access to jobs like Uber, Lyft, Door Dash, and Postmates, providing an opportunity to work for yourself and create your own schedule.

This is an appealing prospect for many Americans who face hurdles when trying to access other job opportunities throughout the country. It is also an opportunity for those who are unable to commit to a full-time or regular working-hour schedule.

Wall Street and the gig economy haven’t always gotten along. In fact, the relationship between the two can be described as rocky. But for most of 2020, the gig economy has been one of the very few industries to remain strong and even see a rise in stock prices. Does this change major stockholders’ views on the gig economy? What does the future of the gig economy look like?

One major reason why Wall Street is typically sour on the idea of the gig economy is because of the ways that the companies can get away with treating their workers. Individual contractors who are a part of gig jobs rarely get paid any benefits, insurance, or protections, and end up spending more money to fuel their own cars than they can save up, making gig jobs meaningless efforts.

A few years ago, Wall Street Journal reported on the new standards being placed on huge gig economy corporations such as Uber and Postmates. While some gig companies have been slow to adapt to new workplace changes, they have proven to pass the test of time as they are now some of the few companies making a profit in our post-pandemic world.

Since 2017, Wall Street has come a long way in recognizing the benefits and usefulness of gig workers and the gig economy And since the release of the federal relief stimulus package in April, the status of independent contractors has changed forever.

Previously, gig workers would never expect to receive unemployment benefits or any form of federal aid, since they are classified as independent contractors under a 1099 instead of employees under a W2. Without a W2, workers cannot get benefits and must pay self-employment taxes each year. Wall Street Mastermind goes in much deeper about how the gig economy is starting to change the world and what investors on wall street might be looking for to get more exposure from this market.

The stimulus package and allowance of federal unemployment help has put gig workers on the same level as employees and professionals, cementing the gig economy’s place in society and even on Wall Street. Gig company stocks continue to rise, especially those involved in food and grocery delivery services.

Without gig workers, life in quarantine would be nearly impossible. Now, there is an app for just about anything you need, from food delivery to virtual medical help. While many people are still slow to accept the necessity and value of gig economies and the gig worker, it is undeniable that this industry is currently one of the strongest on the market.