Your HVAC system has been chugging along quietly for the season, not giving you any cause for alarm as it does its job. Then one day the system turns on with a dreadful or annoying noise.You don’t notice anything else wrong with the HVAC system, so you’re not sure where the problem lies. Some noises indicate a single problem while others could point to several possible issues. You’re going to need to do something about the noise, no matter what it is, to avoid a bigger problem later. Here are three reasons why you’re hearing a funny noise.

Rattling Noises in the HVAC Unit 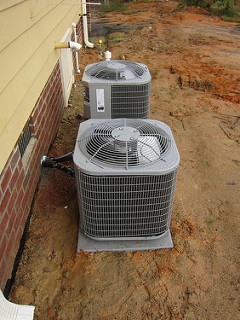 A rattling noise is almost always the sign of a bad bearing in the motors or fans. Metal fatigue sometimes happens, and a bearing or roller breaks. This leaves room in the bearing ring and causes a rattling noise. It’s not a sound you want to hear, because the rattling noise means that a fan or a motor is about to break. Bearings are used throughout HVAC units due to the many parts that spin in circles to circulate air. They’re a vital part of the system, and when they break, the HVAC unit won’t work right. When you hear this noise, call an HVAC technician to get ahead of the problem before it gets worse. 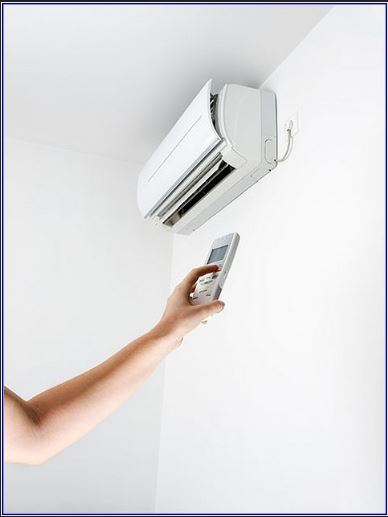 Furnaces use ignition switches to light the gas ring that generates heat. They also have safety switches to shut down the system in case something goes haywire. You’ll hear a clicking sound as the unit tries to make the connection and gets interrupted. Depending on the age of the heater, the problem can prove mechanical or electronic. A switch can go bad in either scenario and prevent the unit from working properly. The unit may not work at all depending on the type of safety switches installed on the unit. Again, you need an HVAC repair technician to come out and take a look at your unit. A malfunctioning ignition or safety switch is not something that is easily repaired on your own because an expert needs to check each one using special equipment.

No Noise and No Working Air Conditioning

You’ve turned on your AC unit and nothing’s cooling off. The house feels the same as it did an hour before you turned on the air, yet the unit made all of the usual noises that indicated it turned on. It’s contrary to everything that you thought would indicate a problem with the AC. Chances are good that a leak exists in the coolant tank or lines, which means that the coolant quietly evaporated. The entire unit still works even when there’s no coolant, but all it does is blow hot air.

These are just three reasons why your HVAC system is, or isn’t, making noise when you turn it on. Don’t suffer with the noise! Call an HVAC repair person in to take care of the problem before it gets worse.

One thought on “Seasonal Maintenience of Your Heating and Airconditioning Units”